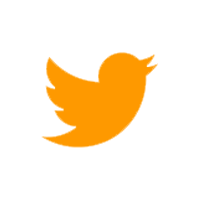 The UK Home Office and The Unfinished Business of Legacy Cases: A state of limbo